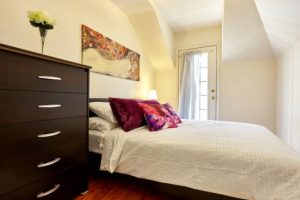 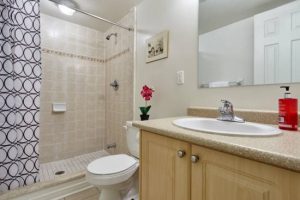 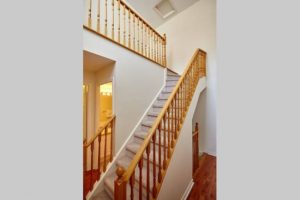 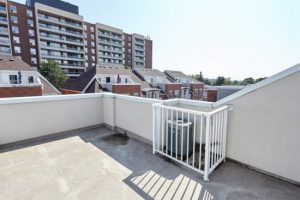 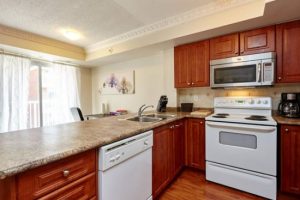 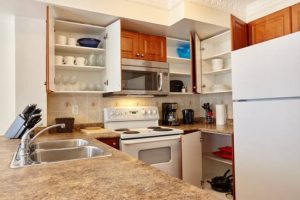 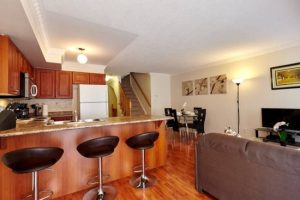 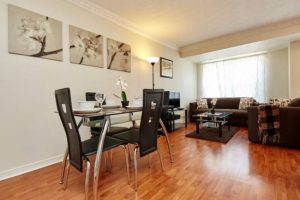 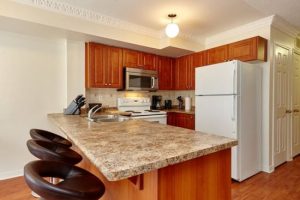 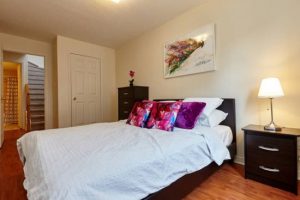 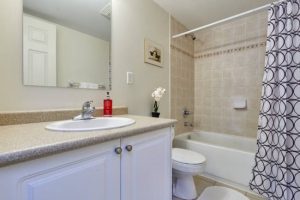 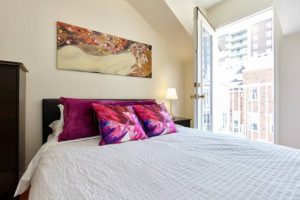 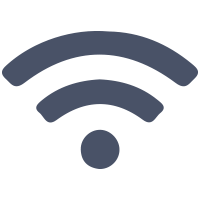 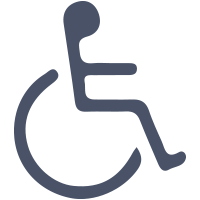 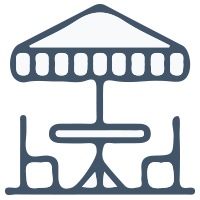 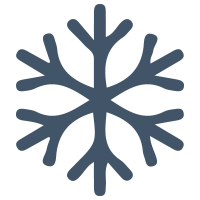 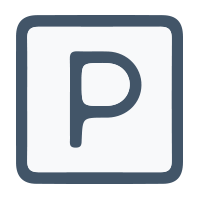 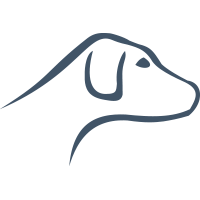 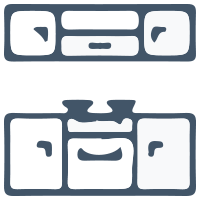 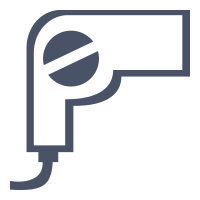 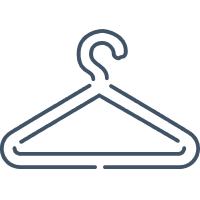 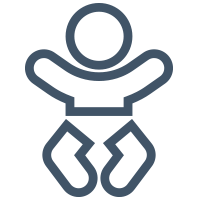 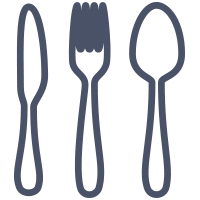 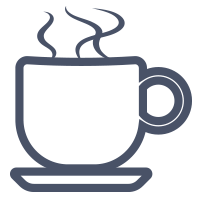 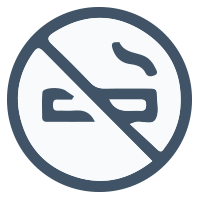 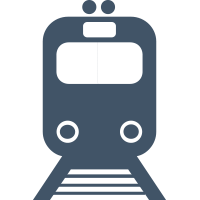 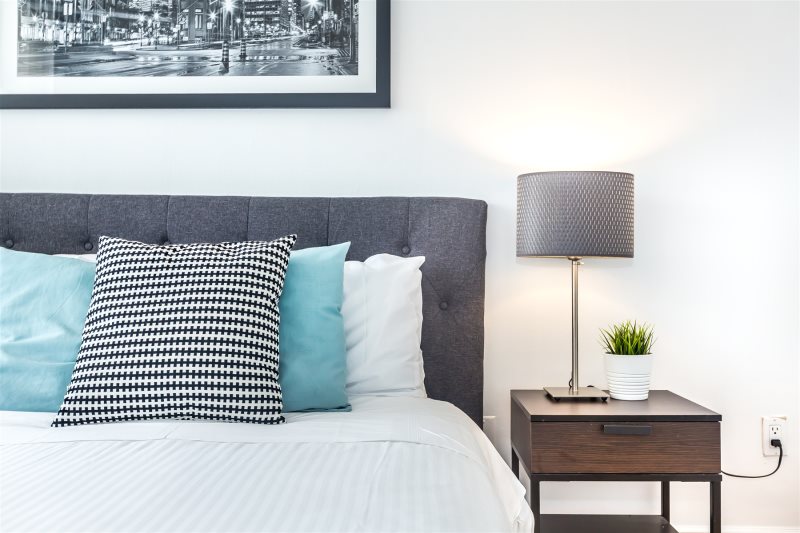 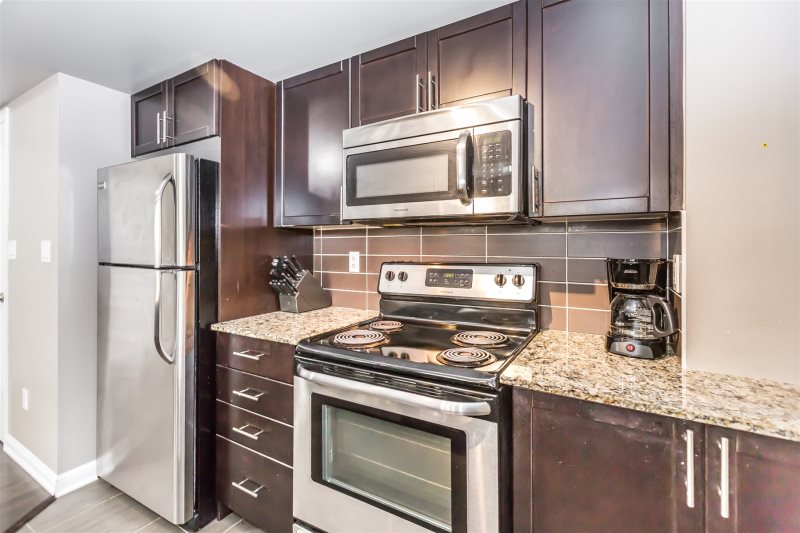 Fully equipped kitchen with all cooking appliances, utensils and pantry. 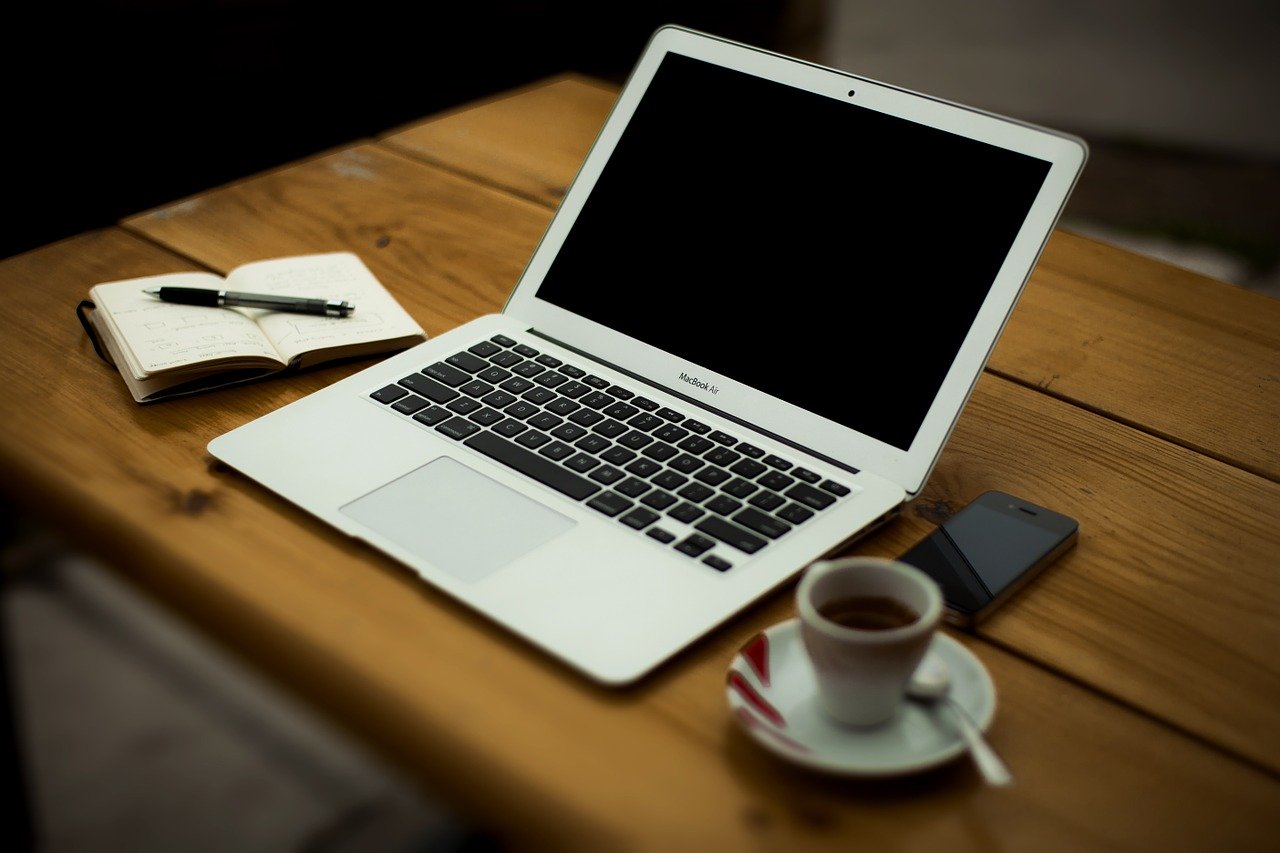 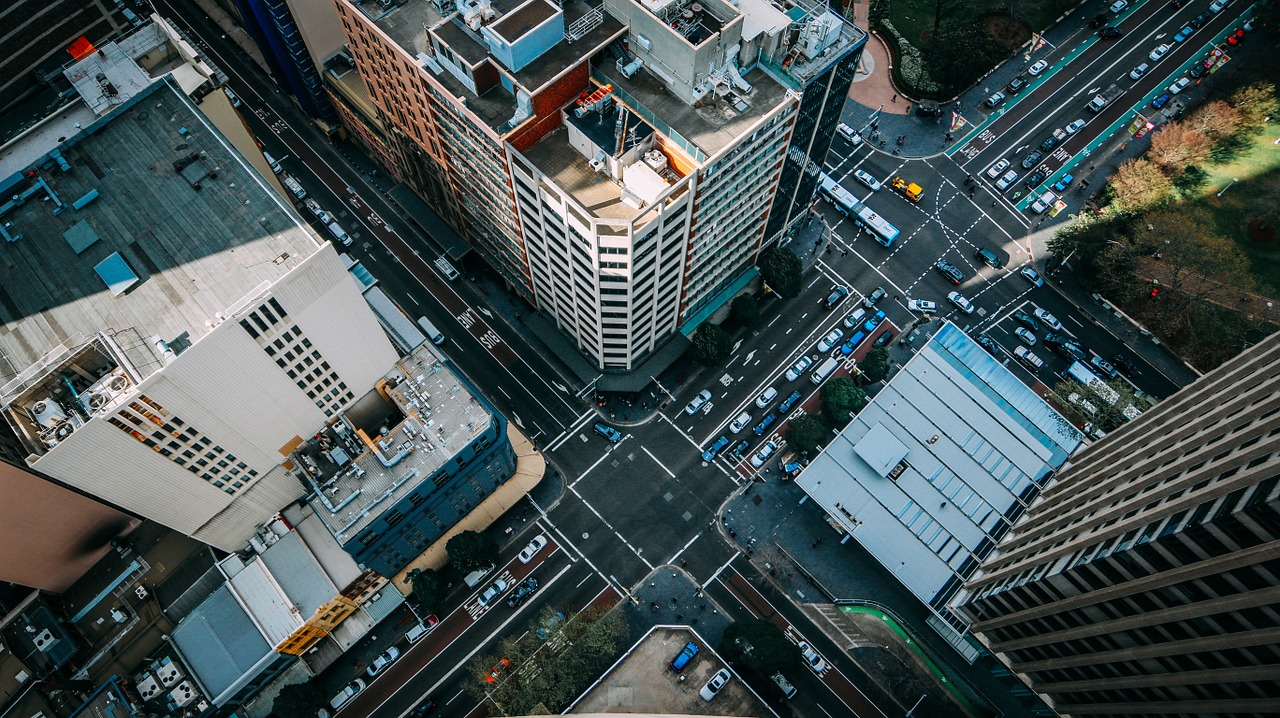 Experience the quiet side of toronto

University Heights is located in the City of North York. Close to educational institutions, government services, close to the airport and many shops & restaurants. Also surrounded by ravines, many trails & parks with bike lanes and paths that accommodate cyclists & joggers. With York University, being home in the neighbourhood. Several of the York University facilities, including the athletic centre and libraries, are open to the public. Transit is extremely convenient with the Finch West Subway Station, numerous bus routes, including its own York University Busway, Go Transit, York Region Transit, Via Rail, and Greyhound stations. With the 401 and 400 only a few km away, it’s also a great area from which to commute in and out of the city.